Stories seep into us and help us open to our intuitive knowing and a sense of possibility. They rekindle a sense of the sacred and remind us to be open to the greater wisdom, beauty and passion that is our birthright.

During our retreat this year and subsequently in group sessions with clients, David has been telling intuitive stories. We thought we’d share one with you.

The Party Where the Soul Birds Came

Have you ever found yourself invited to a party where you didn’t know what was going to happen?

It was a random invitation someone they knew said “Hey, I’m going to something tonight that you should come too!”.

Todd and Jane were shy people, not especially social so they were happy to be invited.  They got the address and the time it was starting but that’s all.  They weren’t really sure where the house was, they’d never even been to that neighborhood before.

They felt a curious tingle of excitement. It was different than just going to someplace new or the uncertainty of meeting people they didn’t know.  After all they had an invitation.

The time came for them to leave their home and drive to the party location. It took a while to find the house.  It was on a bit of a hill surrounded by wide open space with a curious collection of trees, not too big, and cactus reaching up into the night sky, and the strangest collection of wild flowers open at night that they had ever seen.

It was a beautiful home of considerable size. The door was wide open.  They could hear the sound of laughter inside.  That sound brought them to a complete stop. It was the sound of crackling happiness. There was a sweet kindness in the chatter and laughter.

There was thread of music mixed with that sound that felt welcoming. They each broke into a smile that spread through their whole bodies. They crossed the threshold and stepped into an atmosphere filled with happy people joyful to be together.

They were warmly greeted.  A delicious beverage was put into each of their hands. The fragrances and light were beautiful. There was the unmistakable air of anticipation oddly mixed with an ease or contentment.

They were curious, “How could this be?” They never felt anything like this before.

Their friend and the host and hostess found them. And they felt welcomed. Touched by a frequency of something they couldn’t quite identify, but it was there none the less powerful and present.

For two shy people, they were at ease and a smile spread across their whole body. They engaged in conversation, it was real, it was of the heart.

It was the kind of conversation they loved.

The evening advanced and prompted by an unspoken cue the crowd of people stepped through the open doors of the living room onto a patio, quite large. The night sky above seemed to twinkle with a sonic clarity they’d never experienced before.

Conversations continued and then a quietness filled the group. Over to the right of the patio they suddenly noticed a giant tree now luminous.  On every branch of this tree there were birds of color, large, small. There were raptors with giant talons.

You could imagine the group looking at this tree looking at a vast collection of birds.  There was awe and stillness.

The hosts in the center of the group said, “Welcome Beloveds” we have a gift for you.  These are not just birds as you know them.  These are your soaring spirit allies.  They told us to bring each of you here, because they want to come home to you.

The hosts raised their right arms and two beautiful strong birds lifted off the tree and came to their wrists, landed and rested there.

Then each person raised their right arm and a bird took off, came to them and landed. Todd and Jane couldn’t help themselves.  They were amazed. They raised their arms.  They saw to birds take off.  They couldn’t quite see them but the took ff.  They held their arms up and a great raptor swooshed and landed on each of their wrists.

There was no weight but there was clearly the warmth of life touching their wrists.  When they saw the talons of these great birds extended to land on their wrists a flash of terror went through them.

The terror dissolved in a twinkling when the talons fit perfectly around each of their wrists. And there was a rush of joy, of beauty of majesty that arose within them.  And they knew they had been found by something they had longed for.

There was stillness that came upon the group as each person’s spirit bird landed.

Then as if answering a silent command, everyone lay down on the ground. They looked up into the night sky.  Each person holding their spirit bird in this prone position looked up and every bird gave a cry that was sweet, sharp, powerful.

And the sky opened.  The night sky became alive with a dance of light. There appeared before each person a face of love.  It was the only way to describe what was there- A face of love.

And into each person came an onrush of impassioned hope, of unmistakable love and a vision of how to go forth in the world as a song of spirit, a creator of joy, a healer of wounds.

Some time passed and then everyone rose. Each person and their spirit bird bowed to one another. And everyone knew it was time to reenter the world to allow the majesty to unfold.

* In our Individual Work with Clients we provide a Wisdom Prescription that comes out of the session.

We’d love to know your answers. Please share your comments below. 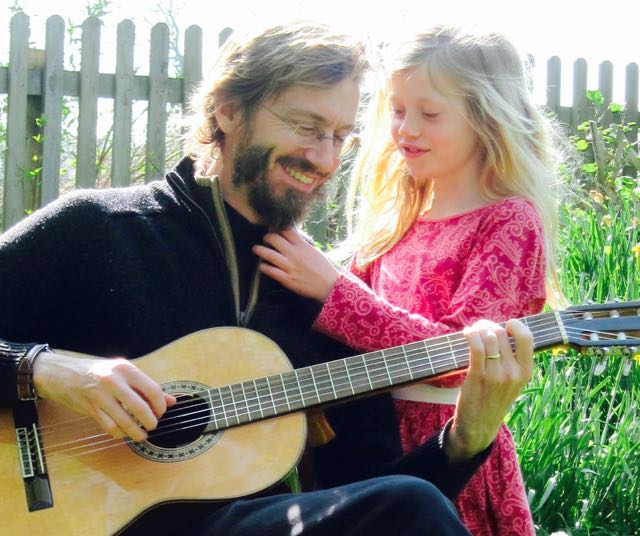 We have a treasure we want to share with you. 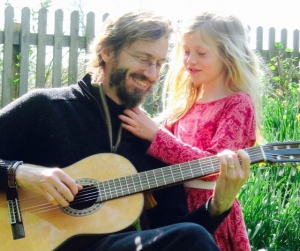 Leo and his daughter

A dear friend and colleague Leo Sofer is an Intuitive story teller at Stories for the Journey Home. He’s been telling stories since 1989 and has developed Intuitive Storytelling as a way of accessing our inherent wisdom and expressing it in story form.

We asked him to reflect us to us-
Something we do for our clients.

We felt we had outgrown the way we understood the essence of the work we do within Wisdom Rx. We knew we desperately needed someone to reflect to us the strength and essence of who we have been and who we are becoming. Leo brilliantly provided us with The Queen of the Sea- A Healing Journey.
END_OF_DOCUMENT_TOKEN_TO_BE_REPLACED 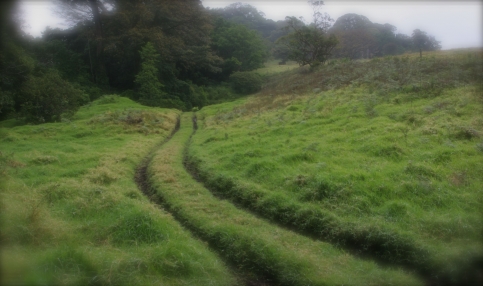 We’ve been kindling our infinite curiosity.

What made him such a great creator?  It was The Gift of Uncertainty.

Yes, he knew many things. But the most powerful component of his inventive engine was his ability to be wildly uncertain, to trust the fertile ground of his ignorance, his not-knowing. END_OF_DOCUMENT_TOKEN_TO_BE_REPLACED

I’m Irregular How About You?

David likes music especially drum rhythms.  You know like beat, beat pause, pause, pause beat.  Irregular beats make the most beautiful and amazing music. But what about when the drum of life is irregular, when you actually have an irregular heartbeat?

About a month ago, we were sitting in meditation when David felt compelled to check his pulse. But something had changed! The regular heartbeat he once had wasn’t there anymore. Instead it was beat, beat, pause beat, beat, beat pause……… It was irregular, really irregular! END_OF_DOCUMENT_TOKEN_TO_BE_REPLACED 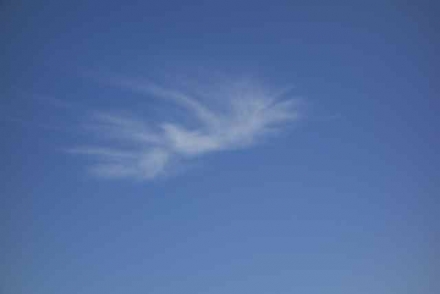 It’s time to use our intuition as a preventative medicine and life enhancing tool.

Honing this skill will give you more joy, clarity, creativity and well being.

As a Medical Intuitive Team we are constantly growing our capacity to assist our clients to empower and use their own intuition as a fundamental tool for greater health while navigating the complexities of an illness or injury or enhance their overall life.

We all get prompts from our intuition. Wouldn’t it be great if we could recognize those prompts and act on them so we wouldn’t have to play catch up or second guess ourselves? END_OF_DOCUMENT_TOKEN_TO_BE_REPLACED 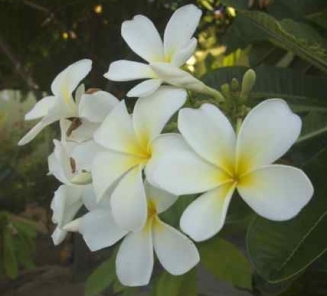 This is the beginning a new series of posts with practical steps to enhance your capacity to live the life you were born to live. Our purpose is to help you learn and use the intuitive skills you need to navigate your life with strength and joy in 2012. This year we’ll be offering special individual sessions and group webinars for growing and strengthening your intuition. END_OF_DOCUMENT_TOKEN_TO_BE_REPLACED