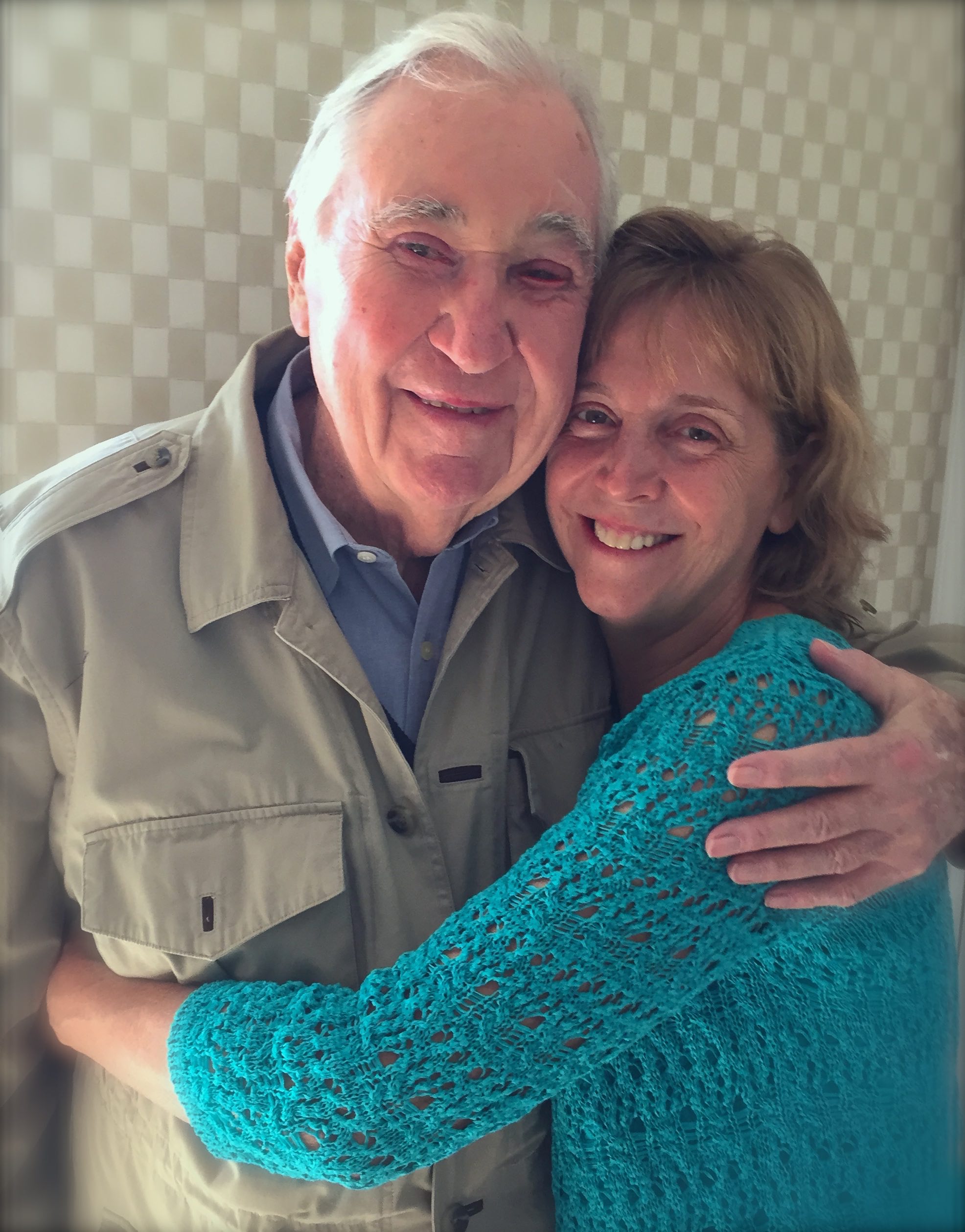 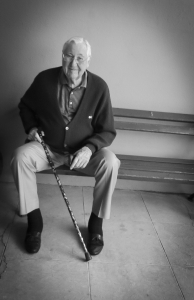 David and I were given a rare and loving gift during the month of March. We have been in the US caring for my father Donald Perkins who passed away Wednesday March 25th at the Age of 88.

We have had to cut back on our client load and workshops and want you all to know we will be back to our normal work schedule starting Wednesday April 1st.

Thank you to all who have supported us during this time so that we could be with our family. 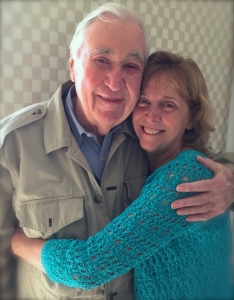 My Father took the entire family on many amazing trips around the world. As he was dying, he decided everyone would gather for the Last Family Trip but this time we flew to Chicago to be with him

His wishes were that we celebrate and enjoy our family time together.

My Dad always liked to have a plan and to be in control and like his life he pulled off his death in great style. He didn’t want to suffer and thought it would be perfect to die in his sleep, and by golly he did just that.

A close friend stated that if anything needed to be done my Dad would have it done yesterday.The business in his life was taken care of so the energy he had left was devoted to family and friends.

In the last three weeks of his life, I witnessed him making many phone calls and writing emails to thank his friends for their friendship.  Each family member had private time with him. He said he was grateful to have cancer and heart issues rather than to die suddenly so that he had time to say thanks and for others to thank to him.

As his body showed more and more decline he never complained. He said to family members that they deserved only love and gratitude. His pure character showed through.

I struggled in my early years with my father. I wanted to be seen for who I was not for what I did. And yet what really was important was to love. And regardless of what transpired between us love won out. When he couldn’t speak any more but knew I was near he would tap my hand three times. This stood for “I love you”.

Maybe we could all reach out and tap someone three times today.

We want to thank you all for the incredible support you gave us so we could care for my father and stepmother during this time. It’s a gift we’ll never forget.

We’re back now with expanded hearts ready to serve.

26 comments on “Dying in Style”